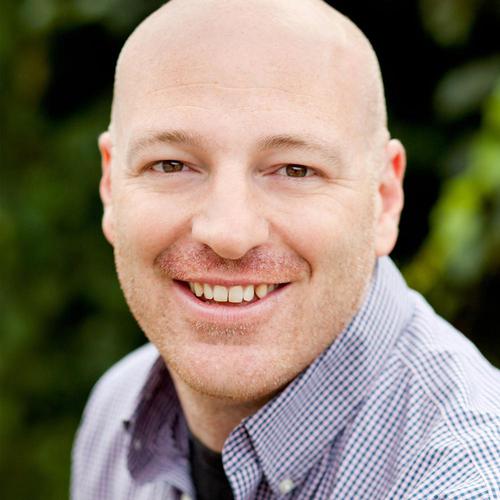 The New Ethics of Traffic Engineering: Revising the MUTCD and More

Bill Schultheiss is a national leader in the field of non-motorized transportation design known for his groundbreaking work in Complete Streets design. He has pioneered new design strategies including cycle tracks, shared streets, arterial traffic calming, rapid-flashing beacons, bike signals, bike boxes, green bike lanes, and buffered bike lanes. As Toole Design’s Director of Design, Bill has a thorough understanding of national design guidance as well as the research it is based on.

Over the past decade, Bill has personally overseen and designed over 250 miles of bikeways throughout the United States. One of his greatest strengths is his ability to effectively communicate about multimodal engineering solutions in a way that gains support from public works departments, elected officials, advocates, and community members. Bill is an active member of the Bicycle Technical Committee and the Pedestrian Task Force of the National Committee on Uniform Traffic Control Devices.