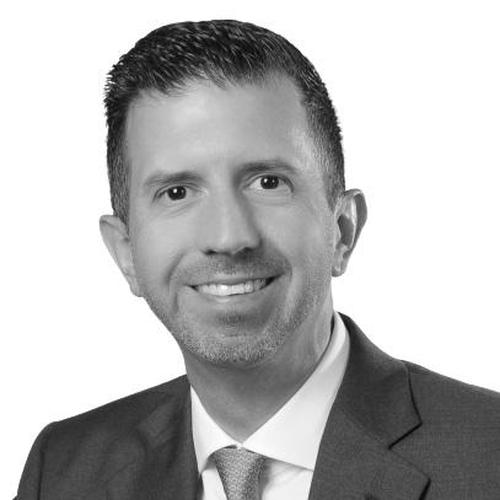 Chris Bombardier is a Managing Director in Mercury’s Albany office. Chris handles complex legislative, administrative and regulatory matters before all levels of New York State Government. He has keen understanding of how to navigate high stakes business, political and public policy issues and ensures clients have concise, fact-based arguments to advance their position.

Chris has a proven track record of success representing a broad range of clients, many of which are leaders in their industries. His clients have included Fortune 500 companies, prominent trade associations, real estate developers, pharmaceutical manufacturers, health care providers, automobile manufacturers and municipalities.

Prior to joining Mercury, Chris spent 16 years in high-level positions at two large lobbying firms, including ten years as a Partner at the second largest firm in New York State. He began his career as an aide to former Assembly Majority Leader Ron Canestrari.

Chris received his J.D. from Albany Law School and his B.S. from the University of Massachusetts Amherst. The Albany Business Review named him to its “40 Under 40” list of rising executives and Politico named him a “Rising Star” in New York government and politics. He has served on several non-profit boards and committees including the United Way, the Albany Boys & Girls Club, the Albany County Democratic Committee and the Guilderland Industrial Development Agency. He resides in Guilderland with his wife and three children.

Want to sponsor? Contact us to find out more.